AN OUTSTANDING GIYA KANCHELI’S COMPOSITION TO MUSIC ENTHUSIASTS OF ŠIAULIAI

The singer Asta Krikščiūnaitė (soprano) and a chamber ensemble are inviting music enthusiasts to an exceptional music evening in commemoration of the composer Giya Kancheli, who passed away in 2019.

The Georgian composer Giya Kancheli (1935-2019) was born and studied in Tbilisi (Sakartvelo). In the Soviet period, he emigrated to Belgium. His music – just like the music of numerous other composers of the former Soviet Union – came to light in the West only in the 1990s. His works are full of narratives of grief, fear, loneliness and protest, nostalgia and innocence. Yet his personal credo could be best illustrated in his own words, “…Music – just like life itself – is inconceivable without romanticism. Romanticism is an ultimate dream of the past, the present and the future; invincible power of beauty that lifts higher and conquers the forces of ignorance, fanaticism, violence and evil.”

Kancheli’s attempts to acclimatise to a foreign country and his exile were manifested through a new type of compositions that the composer referred to as prayers. Those are works for a small or medium instrumental ensemble enshrouded by the vocal aura. Exil highlights certain hitherto unseen tendencies. The piece consists of several songs or solo cantatas. The number of instruments is reduced to several string parts and a flute (alto and bass, alternately). Exil also employs with moderation a synthesiser and excerpts of audio recordings. Here, the vocals play a really important role. They convey the text reflecting the spiritual condition of a person in exile. The lyrics were written in the German language encompassing Psalm 23 of the Old Testament, three poems by Paul Celan, and one poem by Hans Sahl. Celan and Sahl are Jewish authors who wrote in German. They personally underwent what is referred to as exile in the 20th century and spoke about the experience in their works. To Giya Kancheli they were like elder brothers of a similar fate.

Critics observed that Kancheli’s extraordinary musical sounds came into being out of his silence. Actually, the composer himself once said that he was most fascinated with, “mysterious silence occurring right before the emergence of a tone.” One of the most distinct features of his music is the employment of silence as a tool of enhancing the audience’s impressions and responses.

The composition Exil is highly dear to the soloist Asta Krikščiūnaitė since the singer knew the composer personally. It is Kancheli himself who over a decade ago suggested that Krikščiūnaitė perform his composition Exil. At that time, Exil was first presented in Lithuania on the stage of the Lithuanian National Philharmonic Society. 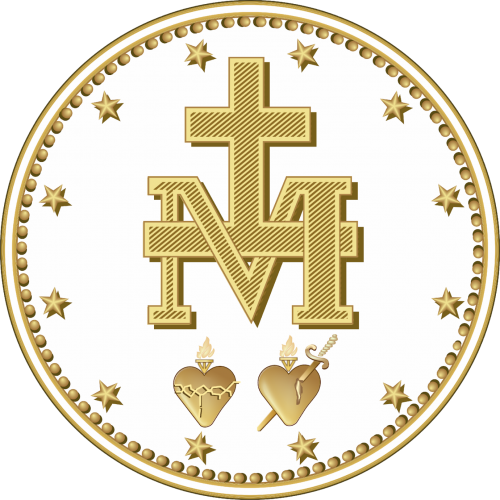 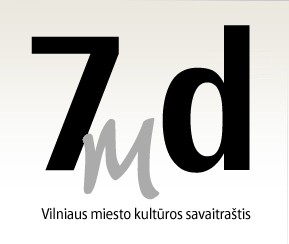 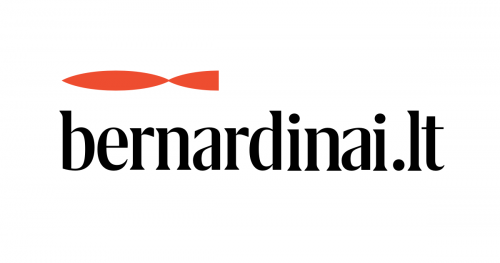