Like a human being, the choir has its life stages. When the age of the choir approaches the age of 45, the most important stages are highlighted. 1974 – early childhood, when the old music ensemble founded by the choirmasters Danutė Vaičiulionienė and Sigitas Vaičiulionis performed their first concert, where music of Renaissance and Baroque epochs was performed, in the hall of Šiauliai Pedagogical Institute on 31 December. This was not only the birth of a new music group, but also the tradition of inviting the citizens of Šiauliai to send off the old year with music on New Year’s Eve. Later on, the ensemble’s activities expanded, the number of concerts increased, and after five years the group has been given the name of the choir Polifonija and the status of the People’s collective.

In 1998, the choir separated from the Lithuanian National Philharmonics and became a mature Šiauliai State Chamber Choir “Polifonija”. Since then, the choir’s status has not changed, only the repertoire, the repertoire of Renaissance and Baroque works, which have become the „Polifonija’s“ tradition, is being replaced by the works of composers of various epochs and countries, with great attention to the spread of Lithuanian choral music in Lithuania and the world. 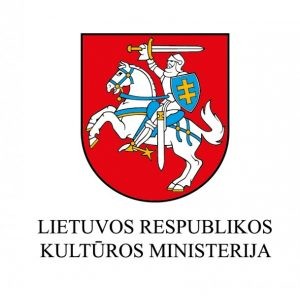 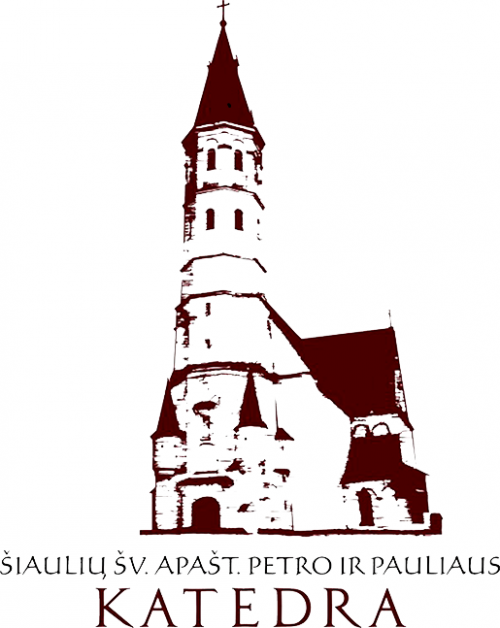 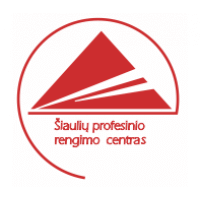